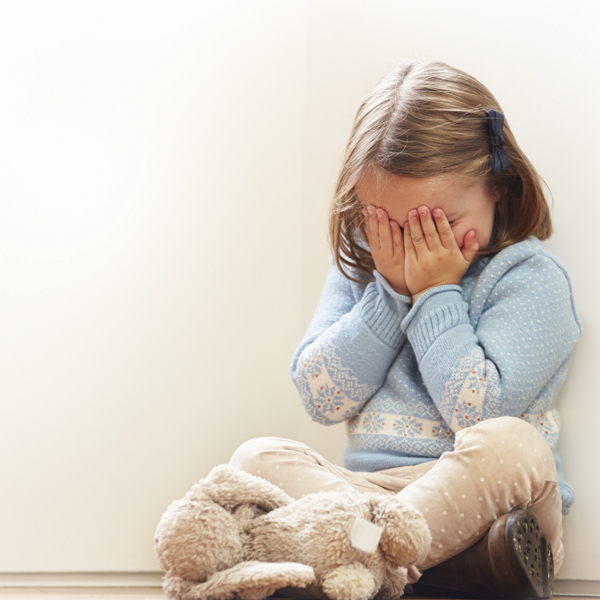 SANTA ANA, California – A 65-year-old former teacher with the Santa Ana School District who traveled to the Philippines to engage in sex with two young girls around 8 and produced videos of the abuse has been convicted in federal court of seven child exploitation offenses.

As a result of the guilty verdicts, Ornelas faces a statutory maximum penalty of 190 years in federal prison when he is sentenced by United States District Judge Cormac J. Carney on February 27.

At sentencing, Ornelas will face mandatory minimum 15-year prison terms for each of the three child pornography production charges.

The evidence presented during a six-day trial showed that Ornelas traveled to the Philippines on multiple occasions. He was convicted in relation to three specific trips – in 2006, 2008 and 2012 – where he sexually assaulted two girls who were as young as approximately 8. During all three trips, Ornelas took videos of the molestation and brought the images with him when he returned the U.S.

The two victims travelled to the United States to testify during the trial about the sexual assaults.

“Pedophiles in the U.S. will not escape prosecution by traveling to foreign lands to victimize children,” said United States Attorney Eileen M. Decker.

“Federal law contains provisions designed to protect children, whether they live in the United States or abroad. This case serves as a lesson and warning to any other person considering trip to engage in sex with minors. American law enforcement is adept at investigating this crime and will pursue a criminal case that could lead to a very lengthy prison sentence.”

The investigation into Ornelas began in 2013 when federal authorities received a tip that he possessed a large quantity of child pornography. During the execution of a search warrant, investigators found images, videos and information on Ornelas’ computer and digital media.

“This conviction should serve as a warning to every sexual predator who mistakenly believes they can evade justice by violating the innocence of children overseas,” said Joseph Macias, special agent in charge of HSI Los Angeles.

“There can be no place for the abuse of foreign children by our citizens, and HSI will seek to defend the rights of those victims no matter how far they live from our shores.”