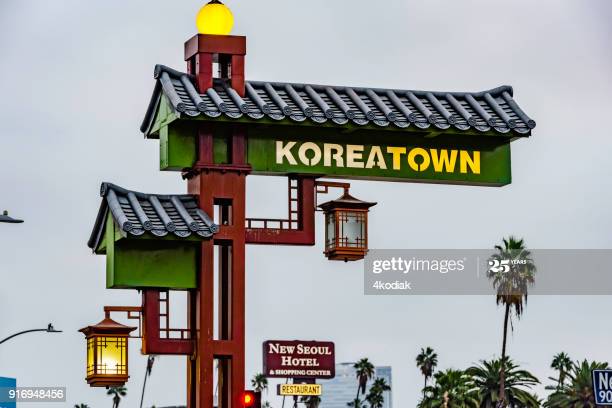 LOS ANGELES – A Koreatown man was sentenced Tuesday to 210 months in federal prison for posing online as a teenager and targeting girls for sexual exploitation, the U.S. Attorney’s Office announced.

Sanchez used websites and computer applications to “meet” minor girls. From 2014 to September 2016, Sanchez used the pseudonym “Eddie Nash” to pose as a teenage boy and develop online romantic relationships with his victims so that he could obtain sexually explicit images and videos from them.

In some cases, Sanchez convinced his victims to engage in sexually explicit conduct during video chats, which allowed him to take pornographic screen shots of the minors. In other cases, Sanchez threatened to commit suicide to coerce the victims into sending him pictures or videos.

After obtaining sexually explicit images from the girls, Sanchez threatened to publish or otherwise expose the victims if they did not send additional images or videos.

While Sanchez pleaded guilty to two counts – related to victims who were 13 and 14 – he admitted in his plea agreement that he victimized another five teenage girls.

Sanchez further admitted that he cyberstalked two victims – which included threatening to make one girl “internet famous” by publishing child pornography depicting her – and that he distributed child pornography on a peer-to-peer file-sharing network.

“(Sanchez) victimized real children – manipulated and exploited them for his sexual pleasure – with total disregard for the consequences and effects upon them,” prosecutors wrote in their sentencing memorandum.

After he is released from federal prison, Sanchez will be required to register as a sex offender and must serve a lifetime period of supervised release.

The FBI and the Los Angeles Child Exploitation and Human Trafficking Task Force investigated this matter.

This case is being prosecuted by Assistant United States Attorneys Julia S. Choe of the Cyber and Intellectual Property Crimes Section, and Damaris Diaz of the Violent and Organized Crime Section.