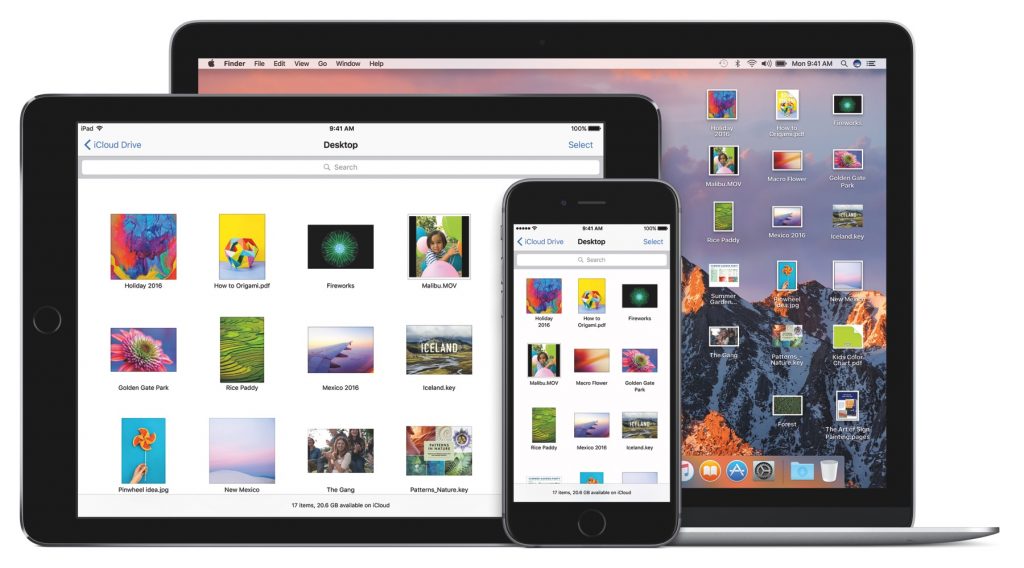 LOS ANGELES — A Pennsylvania man was sentenced Wednesday on felony computer hacking charges related to his illegal access of over 100 Apple and Google e-mail accounts, including those belonging to members of the entertainment industry in Los Angeles, the U.S. Attorney’s Office announced.

Ryan Collins, 36, of Lancaster, Pennsylvania, was sentenced in United States District Court in Harrisburg, Pennsylvania to 18 months in federal prison for a felony violation of the Computer Fraud and Abuse Act. He was taken into custody immediately after sentencing.

Collins was originally charged in Los Angeles, but the parties agreed to transfer the case to Harrisburg in the Middle District of Pennsylvania, near Collins’ home, for the entry of his guilty plea and sentencing.

The case against Collins stems from the investigation into the leaks of photographs of numerous female celebrities in September 2014, known as “Celebgate.”

Investigators have not uncovered any evidence linking Collins to the actual leaks or that Collins shared or uploaded the information he obtained, however.

“Today people store important private information online and in their digital devices, which is why my office is deeply committed to holding hackers accountable, even when they do not sell or distribute the stolen data.”

In some instances, Collins would use a software program to download the entire contents of the victims’ Apple iCloud backups. In addition, Collins ran a modeling scam in which he tricked his victims into sending him nude photographs.

Investigators identified over 600 victims, many of whom were members of the entertainment industry in Los Angeles.

By illegally accessing the e-mail accounts, Collins accessed at least 50 iCloud accounts and 72 Gmail accounts, many of which belonged to female celebrities.

“The defendant intruded into the online accounts of hundreds of victims and in doing so, intruded upon their lives, causing lasting distress,” said Deirdre Fike, the Assistant Director in Charge of the FBI’s Los Angeles Field Office.

“The prison sentence received by Mr. Collins is proof that hacking into the accounts of others and stealing private information or images is a crime with serious consequences.”