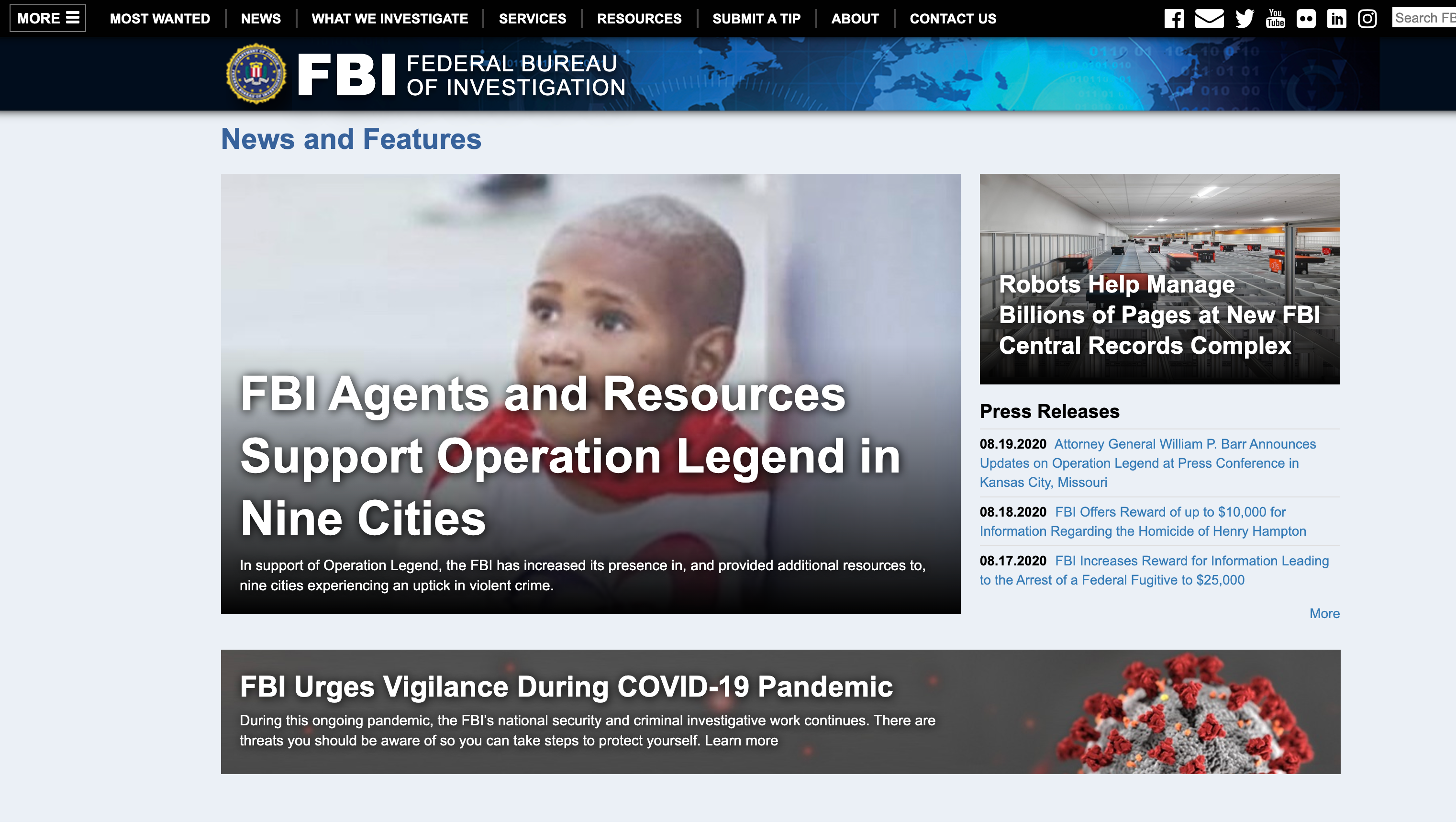 Los Angeles – The FBI has initiated a public awareness messaging campaign about election security at fbi.gov and across its social media platforms before the November 3 election day, according to FBI.

The goal of this social media campaign is to increase public awareness about threats to the upcoming election and to inform Americans how they can help the FBI ensure election security. These threats include crimes the FBI has been charged with investigating for decades including campaign finance crimes; voter/ballot fraud; civil rights violations, unique cyber threats targeting the election process; and the potential for foreign influence on the democratic process, elected officials and institutions, according to FBI.

“In these uncertain times, the FBI remains steadfast in its efforts to protect and defend the United States and its people from election interference by criminals operating from near or far, at the ballot box or via cyber space,” said John F. Bennett, the Acting Assistant Director in Charge of the FBI’s Los Angeles Field Office.  “This includes safeguarding our elections to ensure fairness and to prevent influence by foreign governments who wish to leverage relationships via threats or bribery for their own political motives or national interests.”

“Free and fair elections are critical to our democracy,” said United States Attorney Nick Hanna. “As our nation nears the November 3 general election, my office will continue to work with the FBI to protect the voting public from all manner of threats – both foreign and domestic – that could compromise the balloting process.”

The FBI is the primary investigative agency responsible for engaging with election security counterparts to coordinate strategies and to safeguard election integrity. The FBI is also the lead federal agency for identifying and combating malign foreign influence operations targeting our democratic institutions and values through the FBI’s Foreign Influence Task Force (FITF).  The FITF brings together all FBI authorities and capabilities from multiple divisions to include Counterintelligence; Cyber; Criminal and Counterterrorism.

In addition to protecting the November 2020 election, the FITF remains focused on persistent malign foreign influence efforts targeting our democratic institutions and processes outside of election events and works closely to address threats targeting the democratic process and American elections, according to FBI.

In Los Angeles, election security information and educational resources about how to protect your voice can be found by following the FBI at @FBILosAngeles.