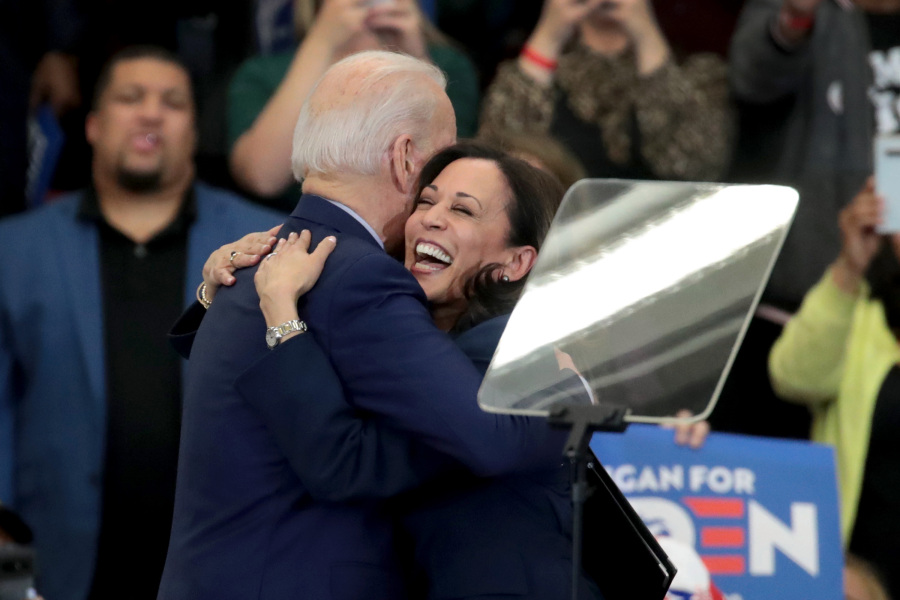 Kamala Harris is half African and half India, that means none of her parents are from China. However, she has an official Chinese name: He Jing Li.

The Chinese name was given by a Chinese American who is a supporter of Harris in 2003 when she was running for District Attorney in San Francisco, and she likes the name Jing Li. Jing in Chinese means rich and colorful, and Li means beautiful. “He” is the Chinese last name, means celebration or congratulation.

World Journal, the leading Chinese language newspaper in the U.S., said in an editorial Wednesday that the selection of Kamala Harris as Biden’s running mate means the United States is stepping closer to elect the country’s first African American woman president. That means Harris could succeed Biden as president if anything unexpected happens, or she could become the Democratic presidential candidate in 2024 after gaining experience and publicity in her post as vice president.

The Chinese community in the U.S. is sharply divided on Biden’s selection of Harris as his running mate. Those who support Democrats called it a wise decision, while many Chinese who traditionally supported Democrats have now become unhappy with Harris’ position on education, her support for Proposition 16 in California, her position not to prosecute those who stole properties less than 950 dollars.

The Global Times, a newspaper published by the Chinese government, said in its English edition: “Harris is blessed with multiple characteristics of ethnic minorities. She has a Chinese name, He Jinli, which makes it easier to attract the support of Chinese voters, some of whom used to be in favor of the Republican Party because of the Democratic Party’s policies on education and other issues. Harris’ mother is from India and her father is an African American from Jamaica. Thus, she has the characteristics of major ethnic minorities. All these make her a symbol of multicultural integration in the US.”

The paper said that Kamala Harris has a Chinese name, “but this should not be misinterpreted as goodwill toward China. The senator has been vocal in her criticism of China on multiple issues, including Xinjiang and Hong Kong.”