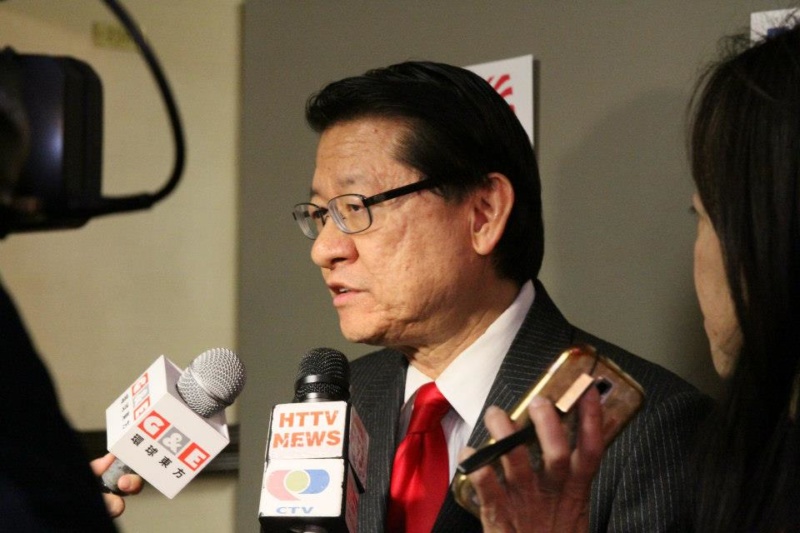 Eng announced Monday that he has added the support of three extremely popular women elected to the L.A. County Board of Supervisors: Supervisors Hilda Solis, Kathryn Barger and Janice Hahn.

“I’m proud to be supported by a broad, bi-partisan coalition of women elected to represent all corners of the 22nd Senate District,” Eng stated.

“My record on behalf of working women and families in the San Gabriel Valley ranges from health care, safe schools and a healthier environment to fighting for equality in the workplace. I believe the endorsements I’ve earned are a reflection of that,” Eng concluded.

Eng represented half the residents of the 22nd District as Assemblymember for the 49th Assembly District in the San Gabriel Valley from 2006 until 2012, and was elected to the L.A Community College Board in 2013. He is an educator and has also taught English through citizenship programs.