MONTEREY PARK, CALIFORNIA – As a tradition, many Chinese Americans choose to celebrate the Chinese New Year, the Year of Rooster, by going to Buddhist temples, and for those reside in Southern California, the Prajna Buddhist Mission and Wong Tai-Sen Taoism Center in Monterey Park are convenient and popular places. 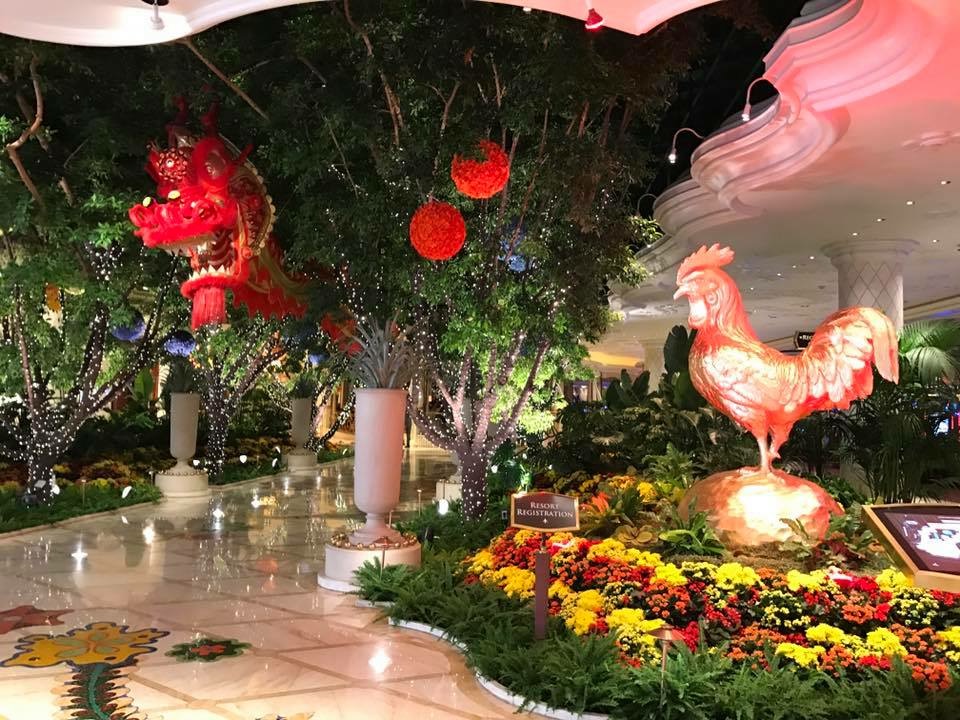 The Year of Rooster begins on January 28, Saturday. For those wish seekers, to burn the first incense as the New Year begins is thought to bring them good fortune and prosperity for a whole year. Therefore, many people prefer to go to the temples on the New Year’s Eve and waiting for the coming of the Chinese New Year with flowers, incense burning and other forms. 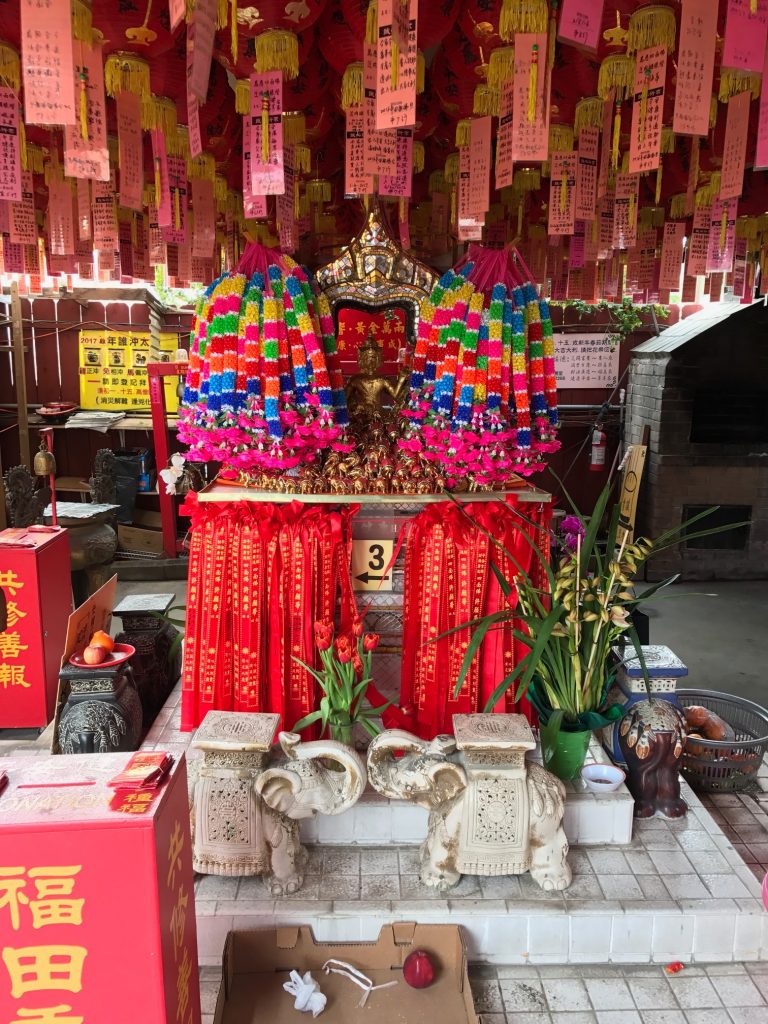 According to Master Miao, the best time to burn the incense in the mission is between 11 pm on January 27 to 3 am on January 28. 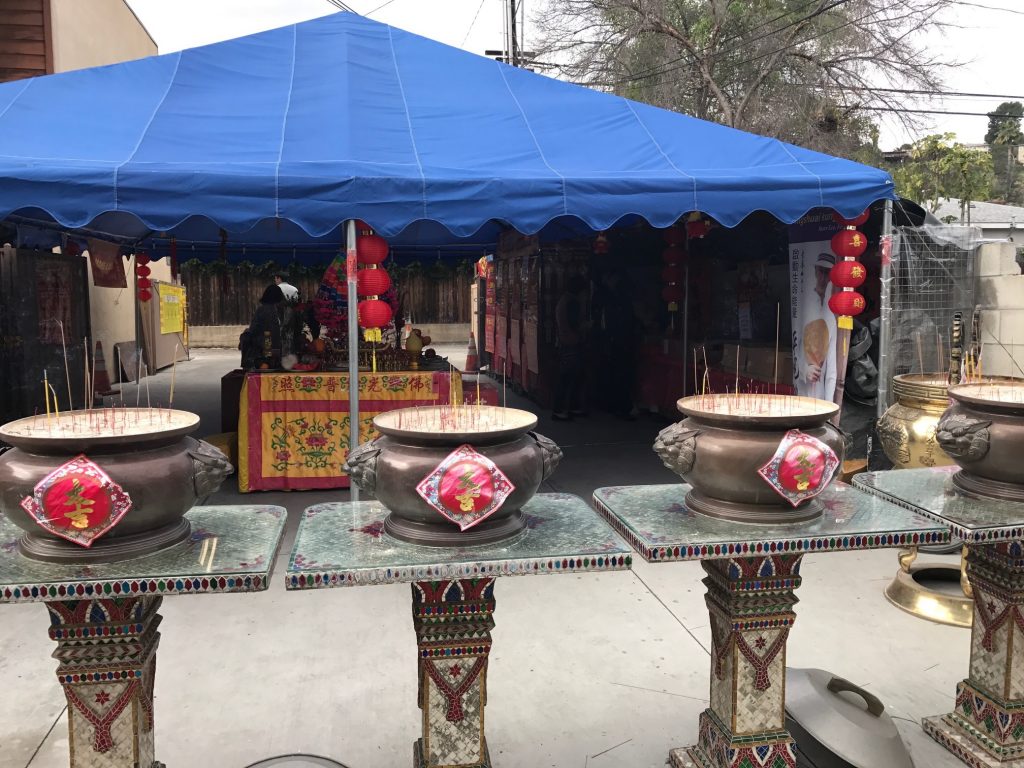 Master Miao said every year there are people who donate money and food while going to the temple and her mission will send those donations to the people who need them. To help people with donations will also bring them good fortune and good luck.