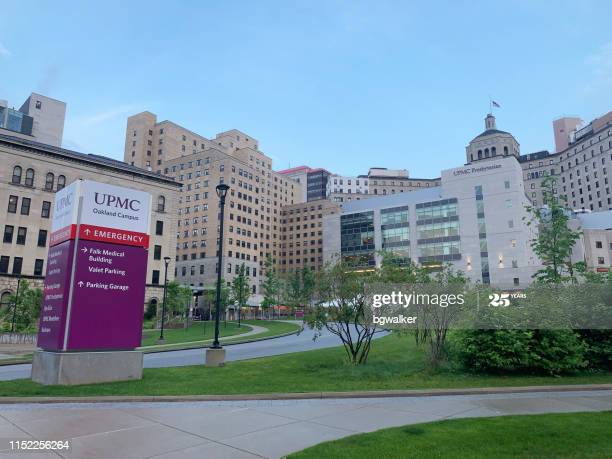 PITTSBURGH — University of Pittsburgh Medical Center (UPMC) has recently removed Norman Wang, a Chinese American cardiologist and an associate professor of Medicine, from a fellowship program after he penned a “white paper” criticizing affirmative action efforts in the medical field.

The University Times reported that Wang was removed by UPMC from his position as program director of the Electrophysiology Fellowship following social media backlash against the paper.

In the paper, originally published in the Journal of the American Heart Association on March 24, Wang argued that affirmative action efforts through diversity, inclusion and equity in medicine have been largely unsuccessful because of a “limited qualified applicant pool and legal challenges to the use of race and ethnicity in admissions to institutions of higher education.”

“Ultimately, all who aspire to a profession in medicine and cardiology must be assessed as individuals on the basis of their personal merits, not their racial and ethnic identities,” Wang said.

Wang also said in the paper that there “exists no empirical evidence by accepted standards for causal inference to support the mantra that ‘diversity saves lives.’”

In his conclusion, he said, “long-term academic solutions and excellence should not be sacrificed for short-term demographic optics.” Wang said racial and ethnic preferences for undergraduate and medical school admissions should be dismissed by 2028.

The JAHA redacted the paper in August after backlash erupted on social media, criticizing Wang for these and other portions of the paper, according to the University Times.

On Aug. 6, Senior Vice Chancellor for the Health Sciences and Dean of the School of Medicine Anantha Shekhar released a statement on Twitter that disavowed the views taken by Wang in the article:

“A peer-reviewed journal recently published an article, authored by a member of the University community, that expressed views against equity and inclusivity,” Shekhar said. “These views do not reflect the values of the University of Pittsburgh and its School of Medicine or our proud pursuit of disseminating knowledge for the public good.”

He added that the Pitt School of Medicine is a top medical school, and “the gravitas and honor of leading by example is a responsibility that we do not take lightly.”

“As an institution and a community, we do not condone racism or discrimination of any kind, and we remain absolutely committed to realizing a more inclusive and equitable environment for all.”