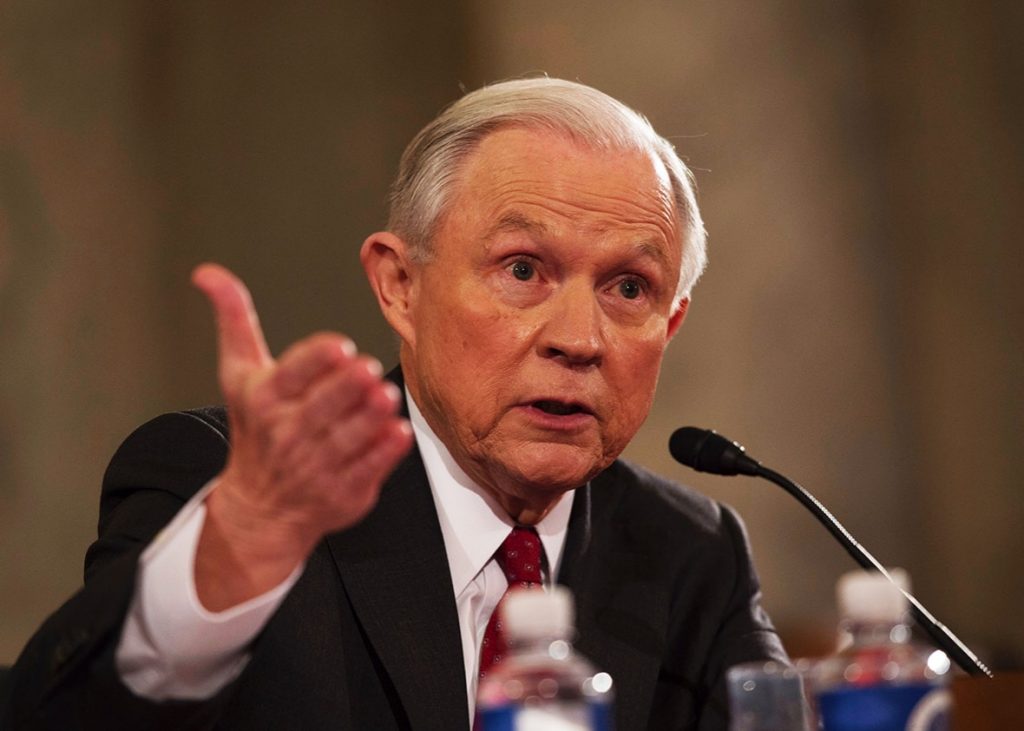 “The new U.S. Attorney General, Jeff Sessions, has much to prove to the American public that he will lead the U.S. Department of Justice in a fair and equitable manner that is in direct opposition to his 30-year record of being anti-immigrant, anti-Muslim, and anti-civil rights,” the civil rights organization said in a statement.

Democrats had repeatedly contended that Sessions is too close to Trump, too harsh on immigrants, and weak on civil rights for minorities, immigrants, gay people and women.

Record shows that Sessions is a prominent early backer of Donald Trump, a supporter of his hard line on illegal immigration and support Trump’s advocacy to build a wall along the U.S.-Mexico border.

“It is deeply troubling that the Senate confirmed Jeff Sessions despite his extreme anti-immigrant record and reports that he played a role in President Trump’s executive order to ban Muslims and Syrian refugees,” said the statement.

“Over the course of his twenty-year Senate career, he has raised concern regarding patterns of immigration post-1965 – a watershed year in which the United States dismantled its explicitly racist national origin quotas (including the remaining vestiges of the Chinese Exclusion Act of 1882 and related anti-Asian immigration policies). This critical change in U.S. immigration policy finally allowed larger numbers of non-Europeans into the U.S., creating the diversity we see in America today,” according to the statement.

“Asian Americans Advancing Justice and all Americans are watching Sessions, and he will need to demonstrate that he can be fair and equitable in his role as attorney general for all those who call America home,” the statement concluded.