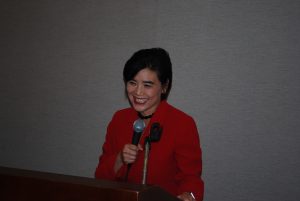 Rosemead – The League of CA Cities API Caucus and the CA API Legislative Caucus Institute held a summer social reception Saturday evening in an effort to further promote the well-being of the diverse API community in the United States. 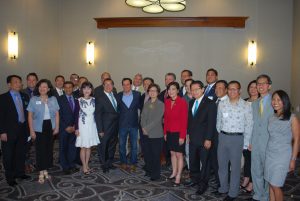 Congresswoman Judy Chu, who founded the League before she was elected to the U.S. House of Representatives in 2009, is now Chair of the Congressional Asian pacific American Caucus. She said having served in the City Council of Monterey Park, “I understand first-hand the importance of a strong network of support and advancement training opportunities. The Caucus is a tremendous resource for API city officials.”

She said 2001 was the turning point when the League of CA Cities API Caucus was founded that since then, more Asian Pacific Americans have been elected to local, state and federal levels.